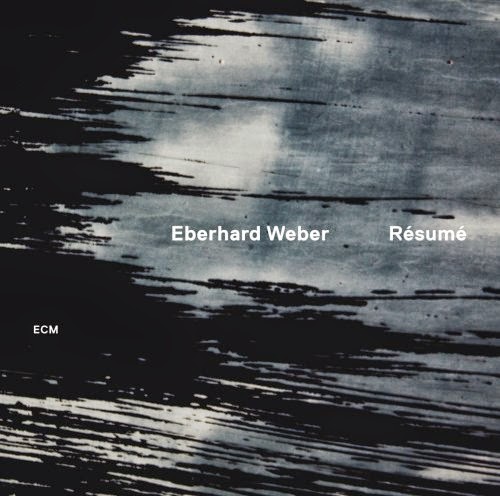 I’m not sure if Russia is well known for it’s espresso. Perhaps it is.

In 1980, when coffee culture in this country was a matter of isolated pockets in our big cities or college towns, I got a job as a barista and sandwich maker at a Russian cafe in Cambridge, Massachusettes. We sat a block away from the Harvard quad and were mostly frequented by students, faculty, and tourists. But we also had loyal customers that worked in Cambridge and came in for coffee and conversation, favoring our cluttered ambiance over the chain cafe half a block away. We stayed busy.

The owners were a Russian family that treated us well. The manager was a friendly young blond woman named Sally Rose who had been there for many years already and who the owners seemed to treat as a daughter. SR loved them, and their little dark cafe, and wanted the rest of us who worked there to feel the same. She came in early in the morning to cut Black Forest cakes and came back late to be sure that we left everything shipshape for the morning.

I enjoyed the cafe, though I know now that as a barista I had my shortcomings. With practice I made a decent latte, but even over time they were artless and inconsistant. But in 1980 one could get away with such blasphemy. Even so, I worked there long enough, and with enough cheerfulness and due dilegence that I earned the affection of the owners, and Sally Rose, and our regulars. And at 23 I was trying to be happy.

There are two regulars I still think about now, more than a few years later. One I remember for her hands, the other for her eyes.

Hands was a woman who came in most afternoons for an espresso. She was quiet, yet friendly. I remember the first time I waited on her, and how I took her order, tamped her grind, pressed steam into her cup and turned to hand her her drink. She reached into her purse for some money, but as she handed me the bills I saw hands that were as black as the purse’s leather.

I wondered for weeks how this white woman had a black woman’s hands. Finally I decided to take a break while she sat at a small table, and asked if I could join her. She smiled when I asked about her hands, and explained that she repaired typewriters. I wonder what she may be doing now....

Eyes was another young woman, and a beauty. Being shy, I don’t remember how I ever ended up sitting with her on a break; the expression “out of my league” comes to mind. But we shared a table by the window and I asked her about her life. She explained she was an artist, and the daughter of a jazz musican. When I asked if it was anyone I would know, she said her dad played saxaphone with Eberhardt Weber. “Oh, you’re talking about Charlie Mariano!” She seemed pleasantly surprised that I would know.

Bass player Eberhardt Weber recorded for a European label named ECM that was a big deal in my college circles. Spare instrumental music from a cold, snowy place (Germany) was a perfect fit for our cold, snowy, college town (in New Hampshire). An ECM record was weather coming out of your speakers; the clear air of a winter morning, snow falling more slowly than possible, or the simple serenity of night giving way to dawn. ECM jazz was beautiful, tended to the uncluttered, and featured album covers that were usually abstract photos bearing no particular connection to the music within. Except that they were a perfect reflection of that music.

And as I sat with Charlie Mariano’s daughter, her eyes were a perfect reflection of the winter that was a young man’s lonliness. She smiled at me, and they changed into a window to all that was beautiful.
Posted by Trance Dancer in Snowshoes at 4:01 PM No comments: